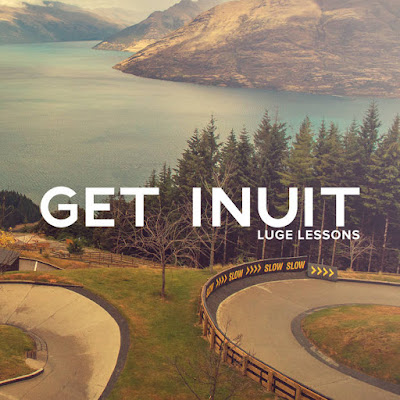 Look at Get Inuit having literally the BEST fun. We loved I Am The Hot Air so much that it seemed they should have a fantastic video. So via a green screen and some nifty digital wizadry, they came up with this, which DIY describe as a series of shots that merge pop punk madness with rock star fantasies.


The best news about this hit though? Well it's taken from a new EP - 'Luge Lessons' - due out with your fine pals at Alcopop! (that's us y'know) on 16th October. Fresh from ripping up the Isle of Wight's Bestival, they're off on a UK tour with Broken Hands this October... That's after stopping by for a VERY special show at the Tooting Tram next Wednesday with our pals at Rose Coloured.

Check out all Get Inuit's dates, and probably go to at least half of them...