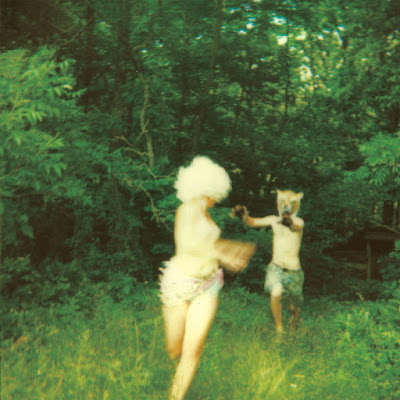 Max Sandza This album is an emotional experience. It rivals everything that's come out this year. Thank you, TWIABP.

fullautoAnime This album is Indescribable joy

Quinn Starkey So good. Sooooo goooooood. I'm literally just taking a random guess at what my favourite track is because every song on this record is god tier. 10/10, highly recommend.

R.B Thank you for changing my life.

The World Is a Beautiful Place & I Am No Longer Afraid to Die are an atmospheric emo / indie rock band from Willimantic, CT. The band was formed in 2009 and has undergone several lineup changes since its inception. TWIABP’s now 8 piece lineup writes the songs collaboratively and often on-the-spot with vocal duties shared by 4 members. The band’s sound is easily compared to second wave post-emo indie rock bands of the late 90s and early 2000s and their atmospheric moments are often tagged as “post-rock.” The band creates their dense textured sound with multi-layered and heavily effected guitars as well as synthesizer, cello, and trumpet. label