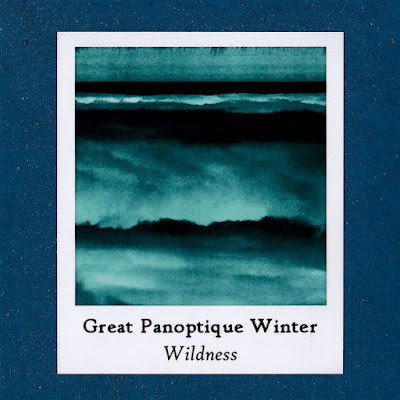 The result is Wildness, a 6-track album clocking in at nearly half an hour, of distinct, icy compositions with a wintery hue veering between the darker territories of 80's electronic pop, sprawling folky improvisation and heartbroken snowed-in melancholy.
Wildness is a stunning, carefully constructed album which not only appeals to all fans of Hood, The Declining Winter, Panoptique Electrical and Pretty Boy Crossover, but at times also feels like listening to a glorious combination of Talk Talk, David Sylvian, Depeche Mode and Labradford.