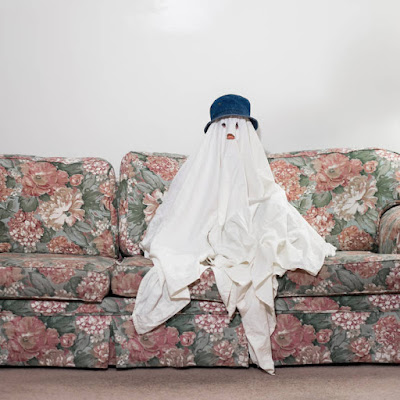 Recorded by José Díaz Rohena, Time to Go Home sees Seattle four-piece Chastity Belt take the nights out and bad parties of their past to their stretching points, watch the world around them break apart in anticipatory haze, and rebuild it in their own image with stunning clarity before anyone gets hung over. Time to Go Home is their first full-length for Hardly Art.

CMJ –
“But, as with all good comedy, No Regerts is actually saying something too. In between pelvic-thrusting sexual innuendo and self-mockery, Chastity Belt filter feminist theory, cultural commentary and general intellectual bad-assery… Chastity Belt isn’t the band 2013 wants—it’s the band 2013 needs.”

The Finest Kiss –
“What a bunch of punks!” 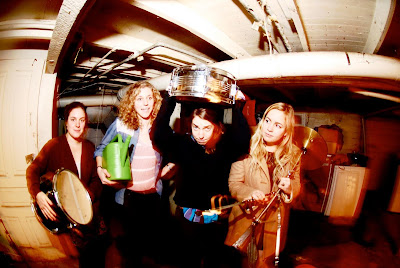