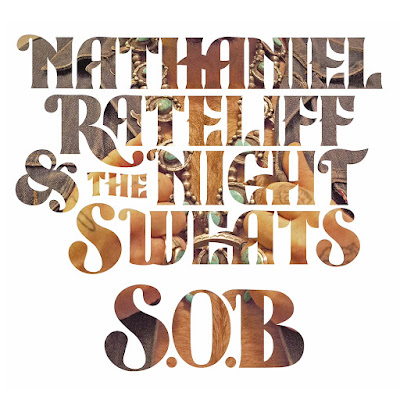 Nathaniel Rateliff & The Night Sweats will release their self-titled debut on Stax Records August 21. It’s fitting that the album will bear the iconic logo of the legendary Memphis label with its vintage soul and R&B DNA.

Those who heralded Rateliff’s 2010 solo folk effort, In Memory Loss, are in for an initial shock. Delve beneath the surface of this new album to find Rateliff exposing harsh truths about the life he’s lived, the people he’s hurt and the despair he’s struggled with. Additional layers of expressiveness provided by The Night Sweats bring a new soulful sound and intensity to these songs. Of the record, Rateliff explains, “I try to be lighthearted because, although the songs are heavy, I want it to be a release for people. I mean things are hard. But I can remember dancing around to some song that was breakin’ my heart, dancin’ with tears in my eyes. I love that feeling, and I wanna share it with people, and hopefully they’ll feel it too.”

Rateliff & The Night Sweats already had the arrangements of the new songs down cold, having work-shopped them on the road. When it came time to record, Rateliff chose producer Richard Swift, known primarily for his work with The Shins, Foxygen and as touring musician for The Black Keys. Swift, whose specialty is capturing the intensity of live performances, honed the sound, allowing the studio itself to serve as an integral sonic component.