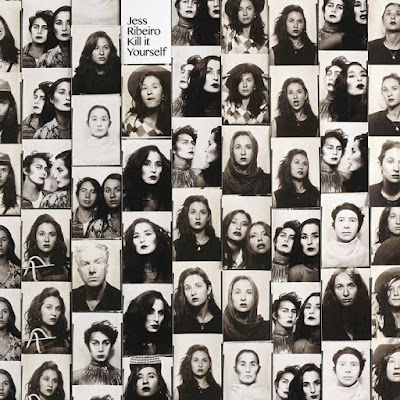 Kill It Yourself’ is the anticipated second album from Jess Ribeiro, arriving in August 2015 via Barely Dressed and Remote Control Records. To celebrate the release, Jess Ribeiro and band have announced an Australian tour for September.
No stranger to critical acclaim, Ribeiro’s 2012 debut, My Little River, was awarded ABC Radio National Album of the Year, Best Country Album at the 2012 AIR Awards and was shortlisted for the prestigious Australian Music Prize.
The new album is recorded in collaboration with Mick Harvey (Nick Cave & the Bad Seeds, PJ Harvey) and is representative of a significant and exciting departure from Jess’s folk-country roots. red rattler