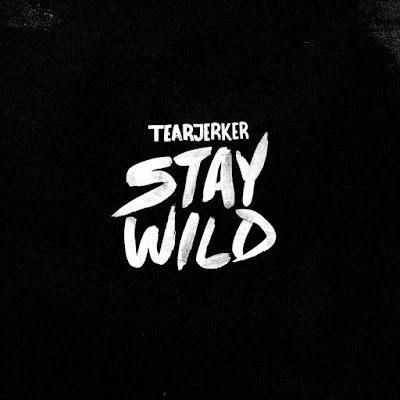 The trio signed with SQE Music in 2014, where they will retain the DIY aesthetic as much as possible. “They didn’t want to change our process,” Trevor notes. “They wanted to give us the tools to keep doing exactly what we’re doing but just shine more light on it.” The band’s first release on the label is a four-song EP called Hiding. The gauzy, surging, shoegazy indie rock songs were written and recorded in the musicians’ homes in Toronto. Much of the music was recorded separately, in solitary circumstances, and then brought together to create the sprawling, layered melodies.