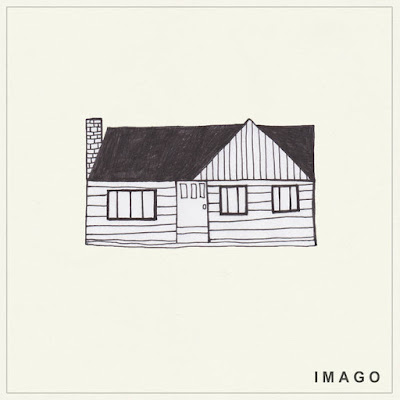 There’s always been something pure and innocent in the music of Jimmy Hewitt. When he was living in Allston and creating minimal guitar-pop as Orca Orca, the songs bounced back and forth as his lyrics and chords traded off each other, the words providing intimate, diary-esque looks at the strange life around him and the guitarwork providing the comfort zone that ensured everything was going to be ok.

Now Hewitt is out west in Northampton making music as Lost Film, and this week announced his debut LP, Imago, will be released August 18 via The Native Sound, the same New York indie label that’s issuing the Funeral Advantage record we praised just last week.

Imago features 10 new songs recorded over a single weekend here in Boston, and unlike Hewitt’s past efforts as a solo artist, the record was crafted with the help of a live backing band.