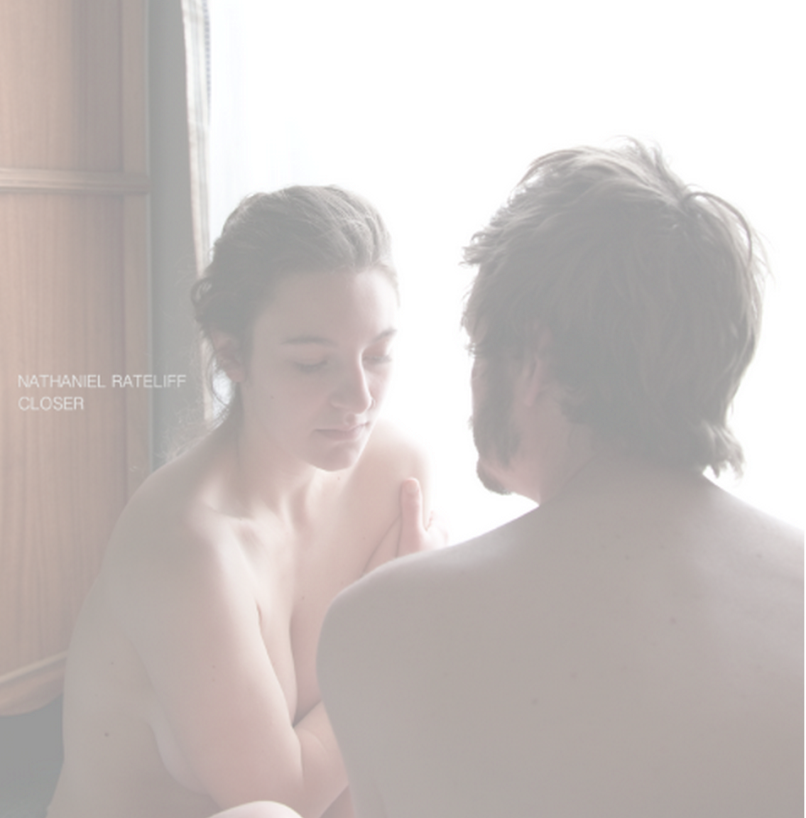 There aren’t many folk musicians with a voice as powerful as Nathaniel Rateliff’s. During quieter moments, the Denver-based singer-songwriter’s baritone channels the conversational yet vivid style of Bill Callahan and Lambchop’s Kurt Wagner. But when he decides to showcase his room-filling pipes, those comparisons fall short. What happens as the decibels rise can really only be described as some sort of barbaric yawp, a passionate and cathartic yell that displays an exceptional range and stunning emotional resonance. CoS

Singer-songwriter Nathaniel Rateliff spends his time straddled between musical ley lines. When he performs with Night Sweats, his sound gears more toward fiery, horn-driven soul music. Under his own name, however, the Colorado native reflects inward, cultivating a brand of rich and contemplative folk. Before Night Sweats drop its latest LP this spring, Rateliff goes solo with the release of the Closer EP on January 27th via Mod y Vi Records.

Stripped down and unabashedly bare-bones, the six-track effort is a showcase of Rateliff’s poignant lyrics and multi-faceted vocals. “Liverpool” finds him at his most laidback and unassuming, crooning about a modern love affair like some self-aware Sinatra. “Laughter” does away with the lyrical focus and instead emphasizes layers of rich, emotionally resonant harmonies. No matter what topic he’s exploring, or the inherent emotional scope, Rateliff is a master at gently reeling listeners in by the heartstrings. CoS