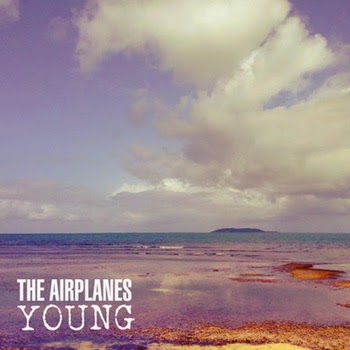 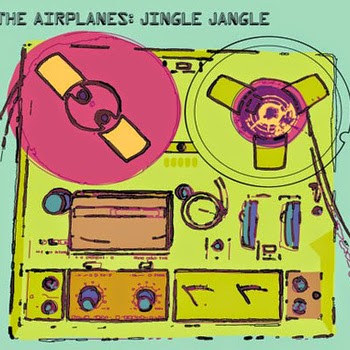 Influences: Pavement, Teenage Fanclub, and anything out of the Elephant Six Collective 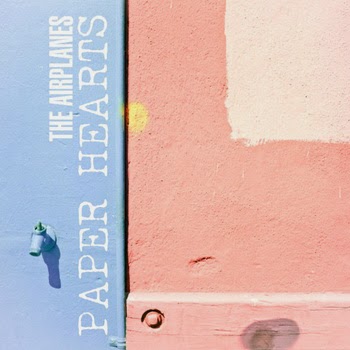 The Airplanes originally started as the one-man band of Joshua Vest, who wrote and recorded tracks in his Fayetteville, Arkansas home. But soon he realized he needed a band to really fulfill the sound he wanted to achieve, and to perform live. So, last fall, Vest set out and recruited guitarist Andrew Donovan, bassist Joel Paul and drummer Rob Storms.

Vest still writes and records the songs released by The Airplanes, and the sounds produced by the quartet are unique, blending elements of melodic California rock in the spirit of bands like The Byrds and The Beach Boys with a British rock influence from bands like The Smiths and The Stone Roses. In addition to those legendary bands, the band members are also big fans of Pavement and Teenage Fanclub – two more terrific bands to emulate. IRC