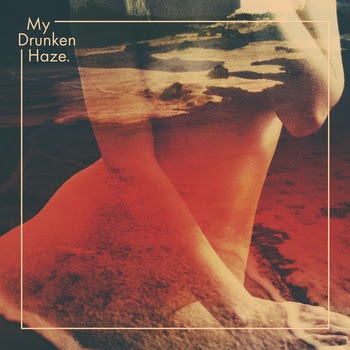 Greek five piece band My Drunken Haze are based out of Athens in the Mesogia area and make 60's psych-tinged melodies with fiery pop flourishes. Their self-titled debut album, released by Inner Ear Records on 3th of November.
Produced by King Elephant, best known as the drummer of Baby Guru. An album starring the character of a woman in search of love, longing, separation and redemption, set against a backdrop of daydreaming, drugs and the hot sand of a summer beach.

My Drunken Haze formed in the spring of 2010 by guitarist-songwriter and Spir Frelini, as an endeavor to reconcile neo-psychedelic music with the 60's garage guitar sound. In 2011 guitarist Harry Kane joined the band, while in 2012 they found the ethereal singer, Matina Sous Peau. The rhythm section was staffed with Nick Zoura on the drums and Costa Gunn on bass.


Born in 2007 Inner Ear Records is based in the Greek city of Patras. It began as a one-man project and is currently Greece’s leading indie music label, home to some of the most interesting new local bands. Inner Ear is mainly focused on english-speaking alternative rock, pop and modern folk music but it keeps horizons and ears open to any other genre. 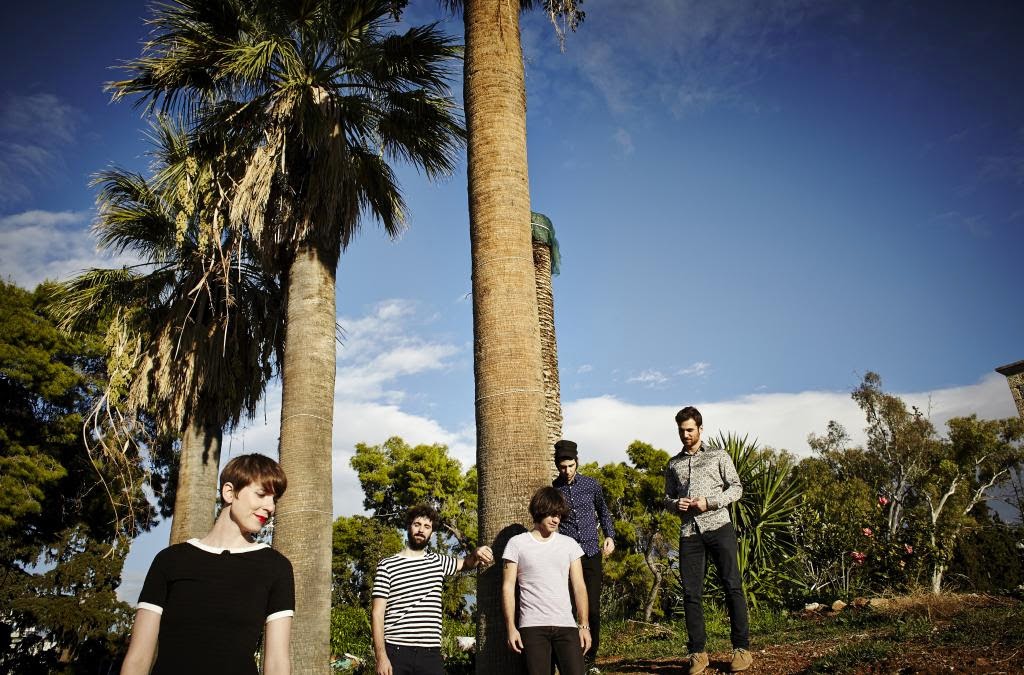