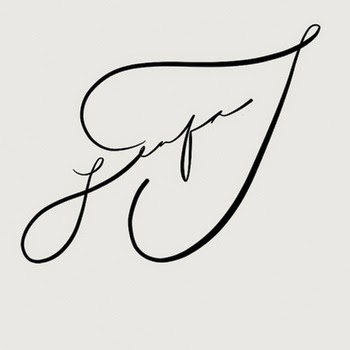 Raised in O'ahu, Hawaii, Leafa Vagatai's life has been shaped by music. With a guitar in hand, essentially from birth, Leafa learned to participate in the cultural art of story telling through song. Leafa's music has been described as "Island Folk" combining the smooth of style of blues with the raw story telling of folk. Leafa attributes much of her unique style to her unique musician influences. Everyone from Chicago to Ziggy Marley to Petra has influenced Leafa and left an indeliable mark on her sound.

She currently resides in Nashville where she is studying International Education and Community Development. Upon completion of her degree, she hopes to take her musician act and her unique charm to the Philippines to encourage impoverished communities with her music. In fact, it his her friends in the Philippines that have inspired many of Leafa's songs. She has used her talents as a story teller to inspire audiences with stories about people who live in a world marked by poverty. fb