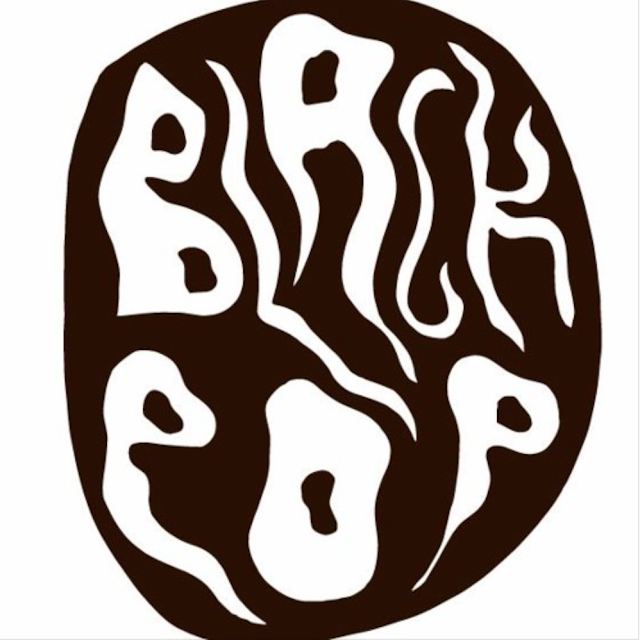 «I’m terrible at describing how my music sounds. But this is definitively more AOR than indie. At last you can say that – retro is still king.

The above quote is Mats Mentzen Wang’s humble attempt at describing the sound on his upcoming album Rock Omelette, the follow-up to 2018’s EP Scuzz. The young songwriter was unwittingly booked to a handful of showcase festivals in 2015, based on a few bedroom demos. And that’s how Mats Wawa was born – he needed a band. Now, four years later, Wang is older, and so are his musical tastes.

Call it AOR, slacker soul or just classic rock – let the listener decide. Whatever you call it, the album is chock full of tunes. From a short rock opera about French & Moland (two Norwegian mercenaries imprisoned in DR Congo), via the song “Canned Heat” which sounds like…and to the first single “Sparkly Eyes”, some of the most beautiful blue eyed soul you’ll hear this year, with strings imported from 70’s Philadelphia.