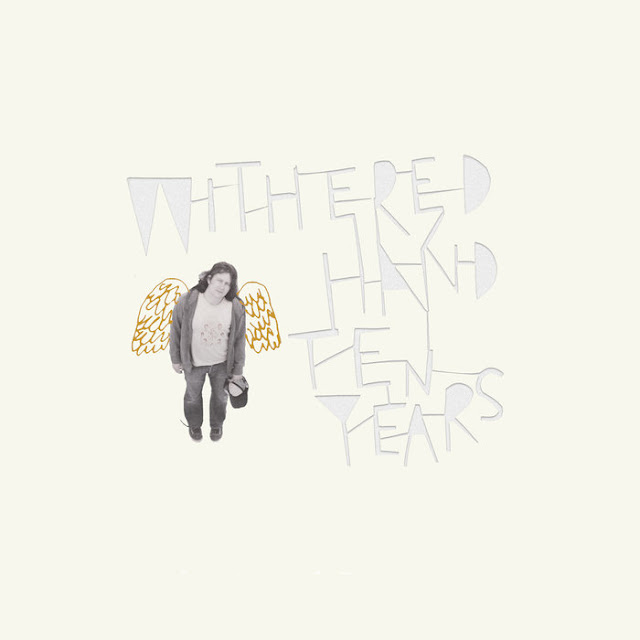 The Springsteen of self-deprecation celebrates the tenth anniversary of his debut long player by re-working four of the album’s finest tunes. They were handed over to Pete Harvey (who was involved in the genesis of the original recordings) to re-arrange, lovely new string sections were recorded, and Willson re-sang his vocals – effortlessly moving the anti-folk classics towards anti-chamber pop.