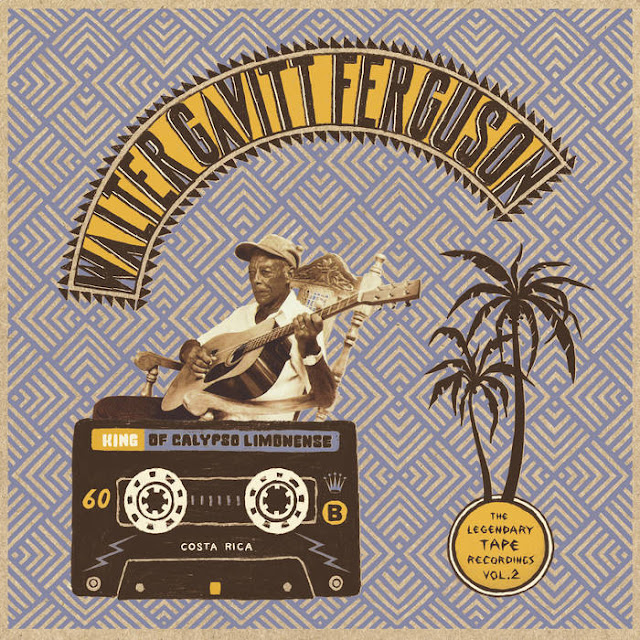 „100-year-old Walter Gavitt Ferguson from Costa Rica is a living legend, a Calypsonian of mythical proportions. Rooted like an old tree on the caribbean shore, he has never left his home town to look for fame, instead fame came looking for him. Throughout eight decades his musical gifts have attracted people from near and far, contesting Calypsonians, travellers, musicologists, musicians, pilgrims and the president of the Republic. They once even moved a recording studio to his house, as he refused to go to the city.