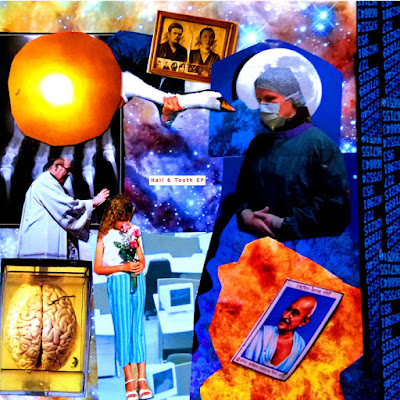 Now in their 10th year of existence, Music for Dead Birds continue to add to their ever increasing back catalogue of lo-fi folk rock.

The first release since 2015’s ‘Your Brand New Life’, Music for Dead Birds have been quiet until the release of this EP, having only played two live shows in the last two years, opening for Girl Band and Overhead, the Albatross in their native Mayo.

Produced by the band in their rehearsal studio in Dublin, the EP deals with themes of spirituality, complicated romantic relationships, and male sacrifice.