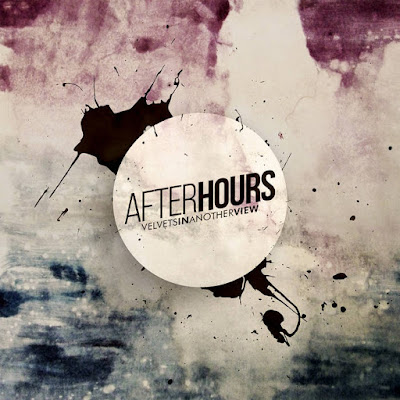 All songs originally recorded by The Velvet Underground

This Tribute is to remind everyone that without the Velvets, everything would be very different, the music we love would not be exactly as it is, so, it's time to revere the masters of everything.

Our eternal thanks go to Lou, John, Sterling and Moe.

In memory of Lou and Sterling.