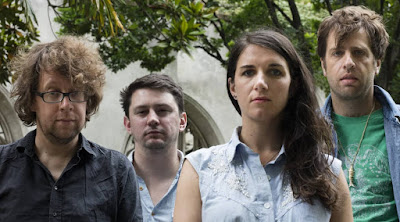 We are heavily influenced by traditional folk, so our own songs reflect that, but also we create new arrangements of traditional songs and tunes, so for example the track ‘What Put The Blood’ is set to a more modern sounding folk rock arrangement. We also write songs that are inspired by traditional songs and music, but take on more contemporary subject matter such as All Look The Same in its reference to the camps at Calais; More and More in its reflections on the life of a capitalist fat cat; and Telling Me I Should Know, which echoes of the bombardment of information and misinformation in an age where there are so many forms of communication that it comes at you from all directions and you just want to close your eyes and ears and lie in a field.