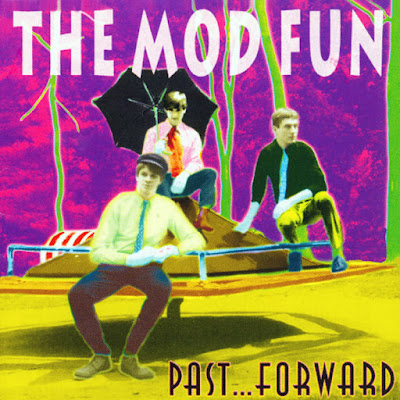 Past...Forward is a retrospective of previously unreleased material, UK-only tracks, LP cuts and new mixes by brilliant New England '80s pop band The Mod Fun. This material was recorded from the winter of 1983 through the summer of '87. They were doing the “indie 3-piece” sound a decade before it became a fashionable commodity as part of the so-called “alternative” market. These are the songs of relationships gone bad, bad relationships (never) ending and, of course, psychedelics-induced visions and paranoia!