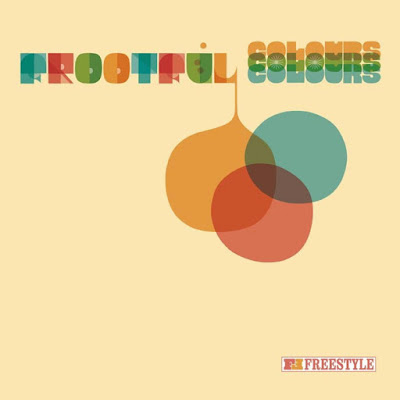 Freestyle Records springs into 2011 with the release of the debut album Colours by Frootful, which is the name guitarist Nick Radford records under. The project bridges the gap between past and present, acknowledging influences, while reflecting the creative process of looking back to move forward. Those classic influences include 60s soul-jazz, latin, ska and R&B. Being an accomplished guitarist, Nick also cites players such as Grant Green, Kenny Burrell, Boogaloo Joe Jones and BB King as a constant source of inspiration.