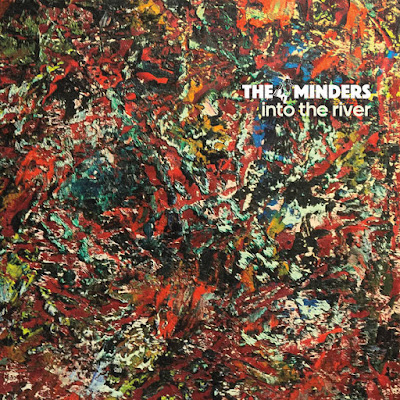 At first listen, Into the River plays like a concept record. Two versions of the title track appear on the record -strategically placed as bookends on both sides of the album; however, each version is uniquely different, so much so that at first listen they appear to be two different songs.
Into the River picks up where the band left off from its last release… with lush string arrangements that help paint a deep emotional back drop to the song craft that has become The Minder’s trade mark. Into the River is the most ambitious studio effort by The Minders, and it is on this record that the band has arrived with their best album to date. Please sit back and enjoy!