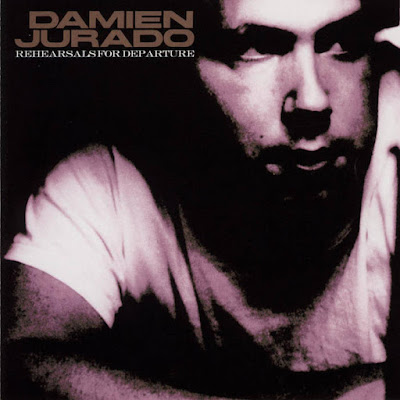 Seattle singer-songwriter Damien Jurado’s second album for Sub Pop, Rehearsals for Departure, is now available on vinyl for the first time. Rehearsals was originally released March 9 th , 1999, and it has sold over 15,000 copies. The album boasts a sharper, more streamlined songwriting approach than his debut, combining finger-picked acoustic guitar tracks with a number of full- band songs. Rehearsals for Departure was produced by The Posies’ Ken Stringfellow, who also played a variety of instruments on the album.