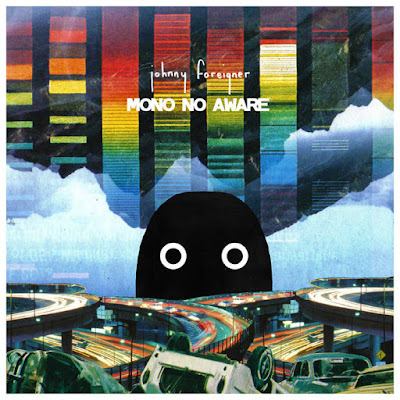 In a period where what was to become terme landfill indie was riding high in the charts and regularly graced the covers of music magazines, what Johnny Foreigner offered with their angsty and punk spirited guitar pop was some respite from turgid indie rock made by men with little imagination. Yet ten years on from their debut, their fifth album Mono No Aware shows no signs of a band wanting to move on. tlobf