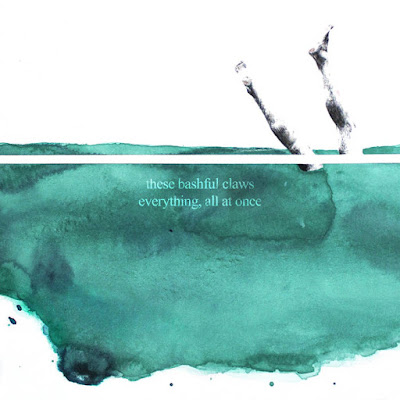 These Bashful Claws is the project of Charlie O’Neil from Fort Collins’ Colorado. His new album, Everything, All at Once, came out at the beginning of April. O’Neil also plays in WTD favs Gleemer (Corey Coffman mixed the album), and the bands share certain similarities, at least as much to say that if you like Gleemer then you should be sure to check out These Bashful Claws. Their sound is an affecting mix of indie rock, dream pop, emo and slowcore, the heavy atmosphere reminiscent of The Antlers before they got all sleek and poppy. http://www.wakethedeaf.co.uk/2016/05/16/bashful-claws-everything/