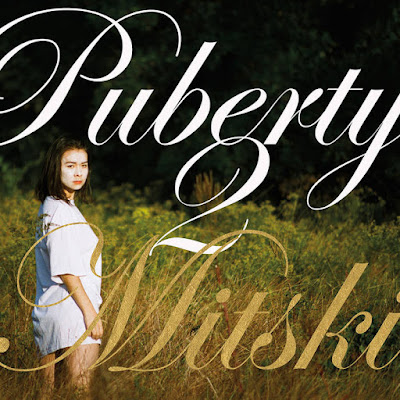 In terms of message though, the 25-year-old cuts the same defiant, feminist figure on 'Puberty 2' that won her acclaim last time around (her hero is MIA, for her politics as much as her music). Born in Japan, Mitski grew up surrounded by her father's Smithsonian folk recordings and mother's 1970s Japanese pop CDs in a family that moved frequently: she spent stints in the Democratic Republic of Congo, Malaysia, China and Turkey among other countries before coming to New York to study composition at SUNY Purchase. She reflects now on feeling “half Japanese, half American but not fully either” – a feeling she confronts on the clever 'Your Best American Girl' – a super-sized punk-rock hit she “hammed up the tropes” on to deconstruct and poke fun at that genre's surplus of white males. “I wanted to use those white-American-guy stereotypes as a Japanese girl who can't fit in, who can never be an American girl,” she explains.