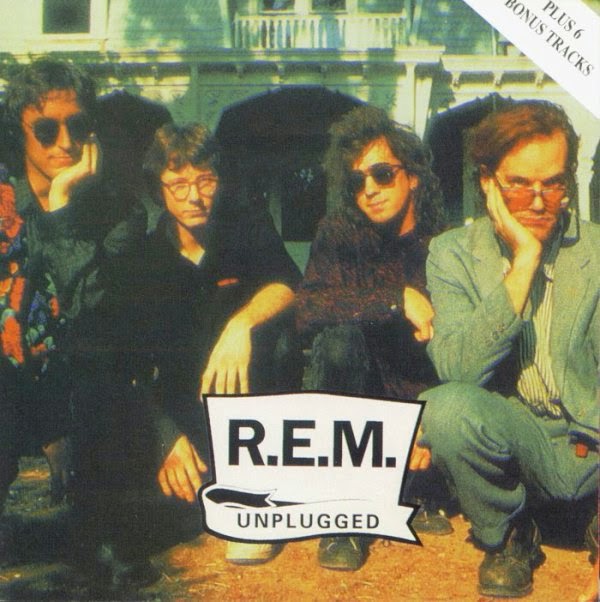 On May 21, 2001, ten years and one month after their debut on the show, R.E.M. returned to MTV Unplugged, and to date became only the second artist to have appeared twice. Much had happened to the band in the decade that had passed: five albums released, a second world tour completed, a near-death experience, a manager fired, and a drummer retired.

R.E.M. took to the stage at MTV's TRL Studio, with a backdrop of New York City's Broadway and 45th Avenue, and soaked up the applause as they assumed their positions: Mills on acoustic bass to the left of the stage, Stipe seated at centre, and Buck on acoustic guitar to the right. Hired hands Ken Stringfellow sat behind the synthesizer, Joey Waronker (celebrating his 32nd birthday) behind the drums and percussion on a raised platform behind Stipe, and the bearded Scott McCaughey stood at the xylophone for the opening song, "All the Way to Reno (You're Gonna Be a Star)", which was to be R.E.M.'s second single from Reveal. Six songs from said album were performed.