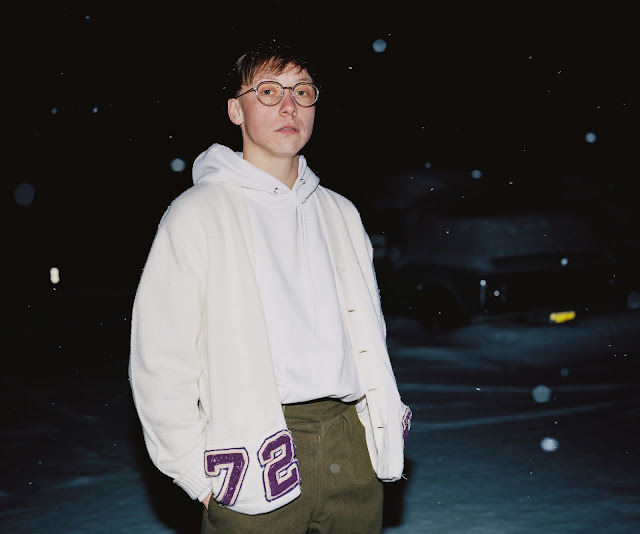 https://quinnchristopherson.com
Quinn Christopherson is thrilled to announce he’ll be joining The Wild Hearts Tour kicking off next month, opening for Sharon Van Etten, Angel Olsen, and Julien Baker for the national run of shows. All dates are listed below including the previously announced dates with Courtney Barnett and Lucy Dacus as part of Barnett’s “Here And There” festival.
The news is perfectly timed with the announcement of his highly anticipated Bullion produced debut album, Write Your Name In Pink, to be released by Play It Again Sam Records / PIAS on September 16th. It’s a groundbreaking record and a masterclass in songwriting and storytelling alike.
In Quinn's words; “‘Write Your Name in Pink’ comes from reflection, sifting through experiences— good and bad. I have found empathy for myself and those in my life. This record is a celebration of youth, an exercise in forgiveness, and an expression of gratitude to have made it this far." 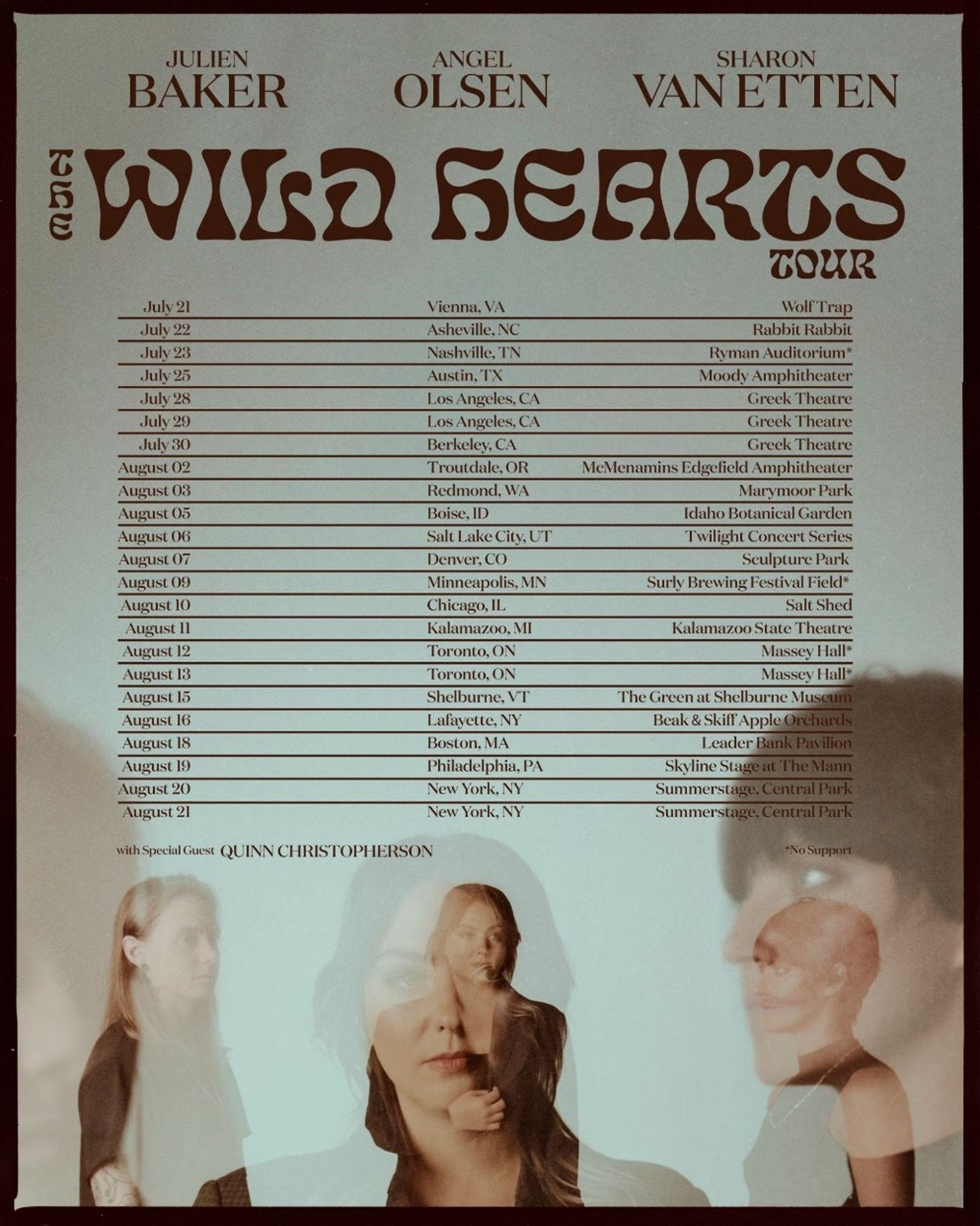