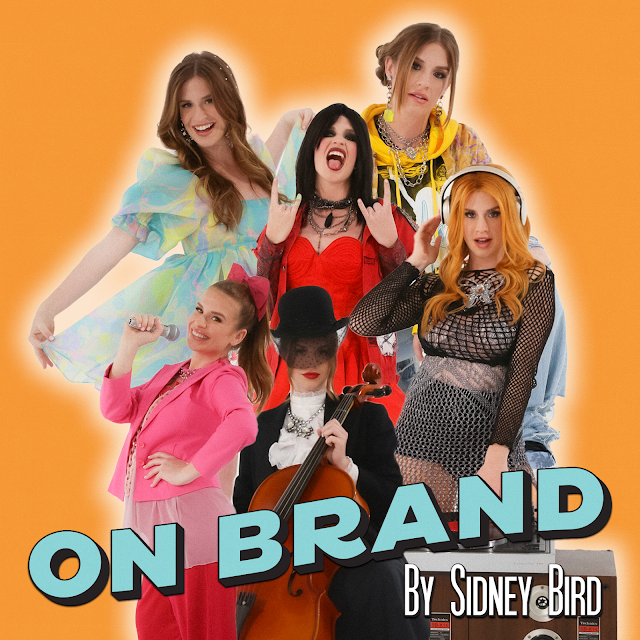 Sidney Bird is a southwestern darling making a name for herself in New York City. Born and raised in Arizona, Bird holds her own in the western pop scene, alongside artists like Kacey Musgraves and Leon Bridges. A true crossover act, she feels a strong creative impulse when home in Arizona, writing all of her songs there before fleshing them out with producers in Brooklyn. “I grew up listening to Barenaked Ladies, Norah Jones, Joni Mitchell,” says Bird. “Then became obsessed with Katy Perry, Britney Spears––all the popstars.”
Email ThisBlogThis!Share to TwitterShare to FacebookShare to Pinterest
Labels: official video, pop, submission