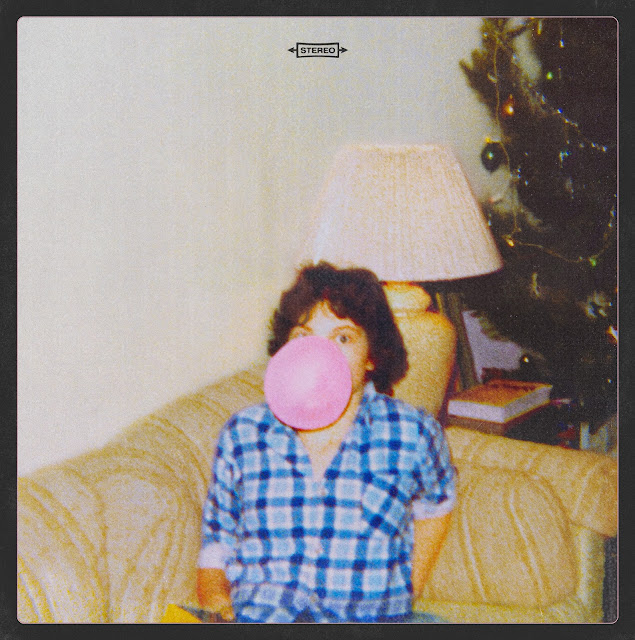 Website
Toronto-based band Altameda announced their third album entitled Born Losers via Missing Piece/Pheromone Records. The album, which was recorded in Toronto by Thomas D’Arcy (Neko Case, The Sheepdogs) and mixed in Portland, OR by Tucker Martine (My Morning Jacket, Whitney, R.E.M.), is set for release on April 15. To mark the announcement, Altameda has shared a new single, “Nightmare Town.” The track mixes the exuberance of The Hold Steady and nihilism of Springsteen’s Nebraska as it captures the desperation of a narrator hoping to escape from the mundanity of their suffocating small town.
Email ThisBlogThis!Share to TwitterShare to FacebookShare to Pinterest
Labels: alternative, indie rock, official audio, single, submission