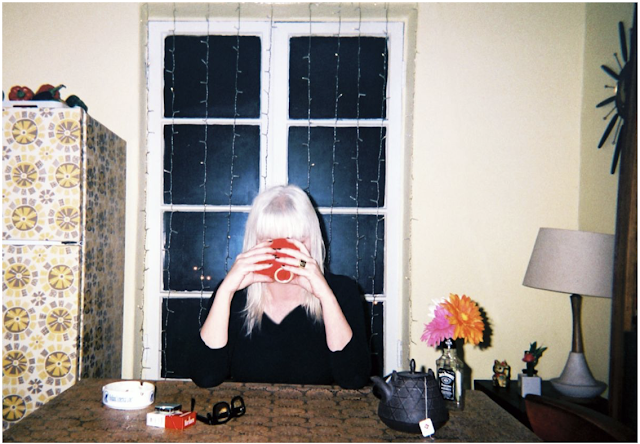 Described by Brooklyn Vegan as "An ethereal dose of twangy, breathy, late-night dreampop," Sugarplum Fairies are only just giving us a taste of their upcoming collection. Altar Songs 1998-2021 (due out December 2021) is a snapshot of Sugarplum Fairies’ evolution from its 1998 origins as a Vienna-raised/California-based husband and wife duo, which - after a personal and creative breakup in 2013 - resulted in the moniker for a rotating artistic collective spearheaded by vocalist/songwriter Silvia Ryder.
"Moody and evocative"
– Psychedelic Baby

"Singer-songwriter Silvia Ryder produces a hazy and intimate noise, subtle enough that you can capture it from afar...In the veins of Beach House, The Velvet Underground, and Mazzy Star, the simmered-down track mimics an act of easing into a deep sleep at a birthday party."
–The Alternative

"You would’ve thought you stepped straight into the past with this track. “Heart Hell” presents Silvia Ryder’s vocals as bluesy as Nico and emphatic as Hope Sandoval."– EARMILK
Email ThisBlogThis!Share to TwitterShare to FacebookShare to Pinterest
Labels: alternative, dream pop, official video, submission