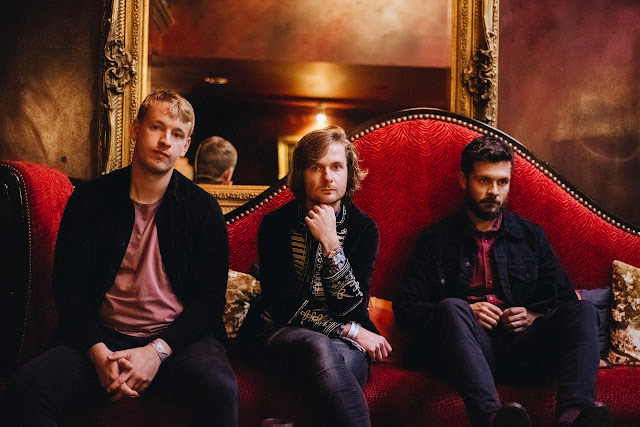 Website
Rising Cork trio Rowan are sharing their new single "Youth And Youthhood." The new cut follows on from the band’s recently released EP Everybody Talks, which shot the band on to the scene in their native Ireland and beyond.
‘Youth and Youthhood’ is a wistful ode to “the trials and tribulations of navigating life as a teenager,” explain the band, adding, “The song reminisces on the fickle nature of young relationships and the baptism of fire that is your first house party. The transition into adulthood can be a scary unknown territory, contrasted by the complex golden days of yore.”
There’s a rootsy shamble to the band’s latest single, adjoined by meandering guitar lines and a general guilelessness to frontman Dylan Howe’s endearing tales of innocent adolescence.
Email ThisBlogThis!Share to TwitterShare to FacebookShare to Pinterest
Labels: alternative, indie, official video, submission