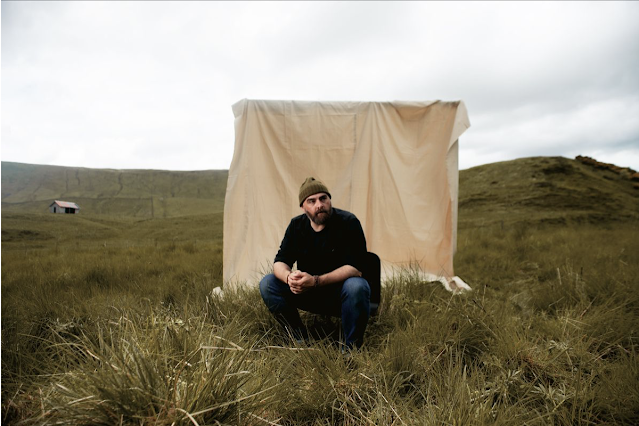 "One of the most beautiful records I have ever been privileged to be a part of, filled to the very brim with moment after moment of poetic clarity, and not a moment too late...an interior force to be reckoned with. I've never experienced anything quite like it. It weaves elements of the past around a future I was wholly unaware of before hearing these breath-taking songs, each one a kind of memorial to a memory that may or may not have merely been imagined or hoped into existence." - Kramer (Shimmy-Disc Founder)
"The track perfectly captures a picture of tranquil beauty and unvarnished honesty."- Under the Radar

“The neo-folk music of Stephen McAll and his band, Constant Follower, is intimate, unvarnished. Its raw inner beauty casts a deeply affecting spell. McAll’s husky murmur and the sensitive accompaniment is a rare source of comfort, like gently flickering log fire embers on the darkest night of the year. McAll and co have composed the perfect huddling soundtrack. It’s swaddled in sadness, but always offers hope.”
- The Scotsman

“A beautiful piece of songwriting, with its simple poignancy carrying with it the wisdom only experience can offer.”
- Clash Magazine 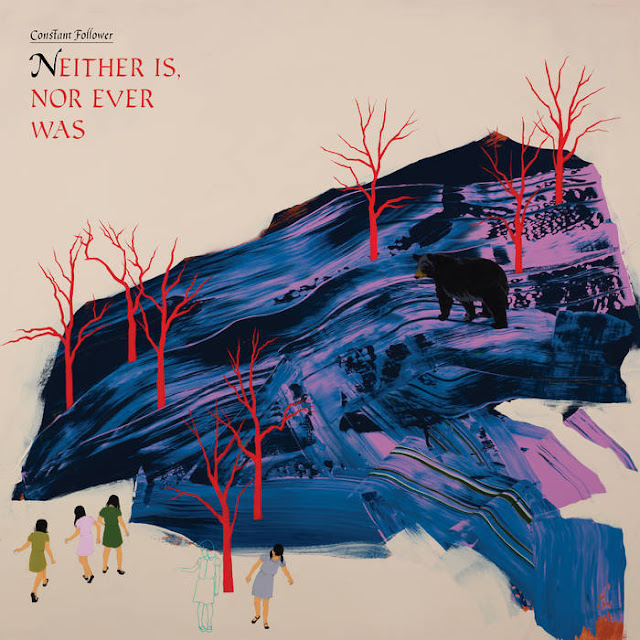