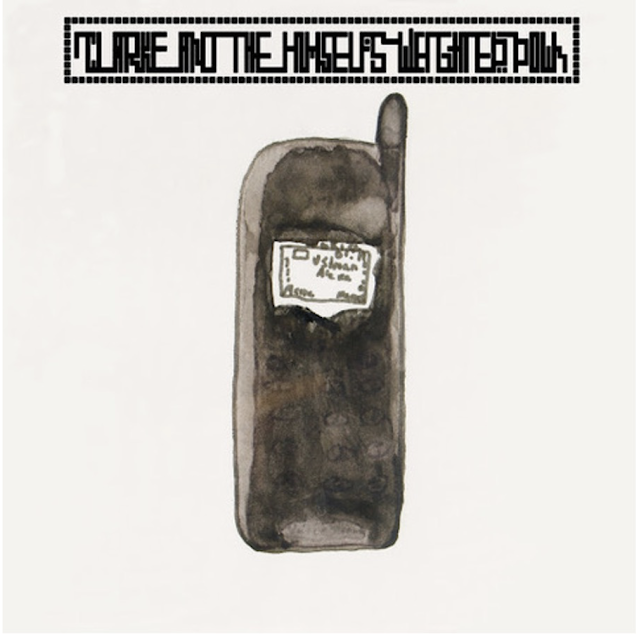 http://www.clarkeandthehimselfs.com
Penned during the dying days of the Trump administration, when the president’s potential impeachment was far bigger news than reports of a new virus in China beginning to spread through the populus, “Weighted Down” is in many ways a relic from a different era. Consumed with thoughts of US politics to the misdemeanors of the FBI and CIA to the readily presented exposure to real-life violence on youtube, “Weighted Down” is the sound of the American mind running at 100mph and struggling to process the million different issues thrown at it from the endless stream of rolling media. 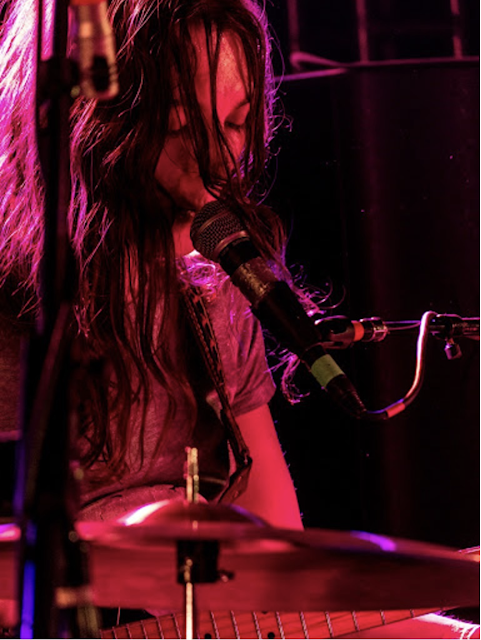