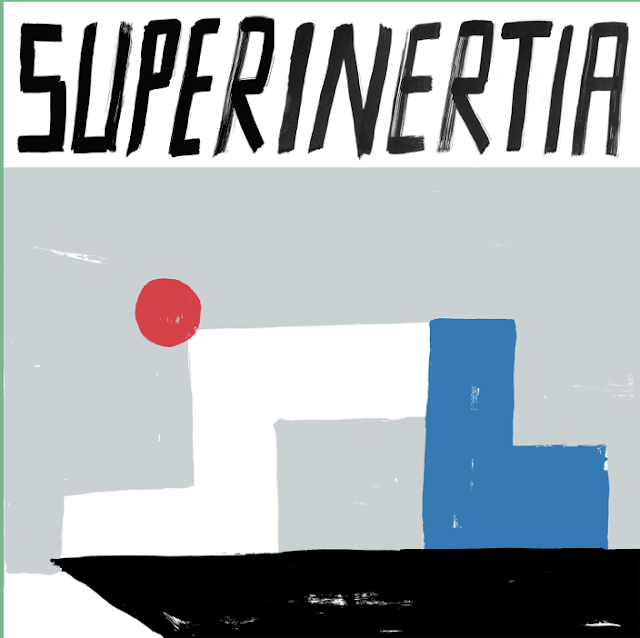 https://10000russos.lnk.to/superinertia
The inertia of the album’s title, they say, is one deeply-rooted in the Western condition – in which ‘common sense’ masquerades political impotence, culture is largely dominated by pastiche and nostalgia and life itself is reduced to an endless cycle of work-consume-repeat. Although, for all that ‘Superinertia’ might take aim at a world without motion, the same cannot be said of 10 000 Russos themselves. On the one hand, since their 2013 debut LP and the three that have followed on Fuzz Club since (2015’s self-titled, 2017’s ‘Distress Distress’ and ‘Kompromat’), 10 000 Russos’ music has always been about as kinetic as it gets: a truly unrelenting, motorik sonic force.
Email ThisBlogThis!Share to TwitterShare to FacebookShare to Pinterest
Labels: alternative, indie rock, official video, submission