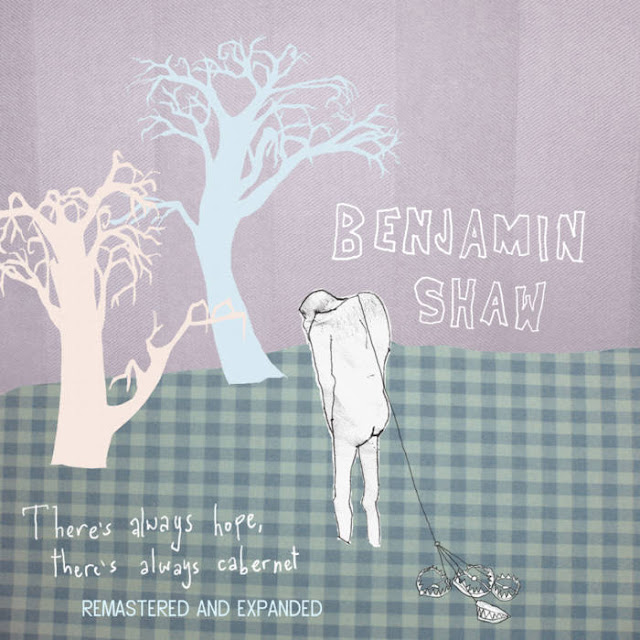 Originally released in late 2011, this was only the second full-length album that Audio Antihero Records had released (after Nosferatu D2's debut in 2009). We sank a lot of love, time and energy into it and back then it felt like both the beginning and the end of something. But I'm not sure it was much of either. Ben has made a lot of very different records since and for now we're both still here. But it was and still is a strange and special album.


"A piece of work that could stand the test of time...The solitude is palpable." - Gold Flake Paint

"You wouldn't want everyone (or anyone else) to sound to like Benjamin Shaw but I'm delighted someone does." - The Line Of Best Fit

"One of the better records of the year." - Is This Music?

"Benjamin Shaw is an outcast, a loner, a maverick and a freak. All of these are compliments." - CLASH Music

"An album that is quite unlike anything else, full of blackened charisma and a sonic imagination quite different to most - 8/10." - The Music Fix 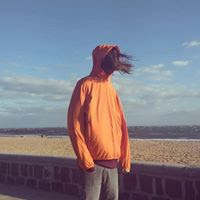