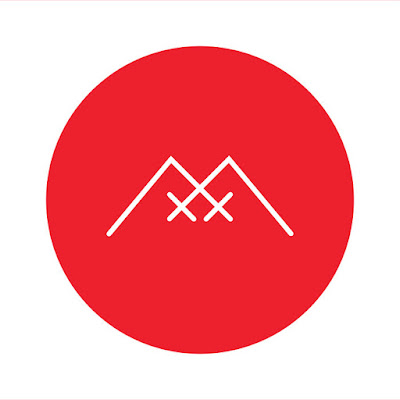 Australia’s Gallery of Modern Art commissioned Xiu Xiu to reinterpret the music from Twin Peaks for their David Lynch: Between Two Worlds exhibition. Since then, the band has performed select concerts all over the globe culminating in a proper studio album of the compositions.

"It’s difficult to overstate the cultural impact of Twin Peaks 25 years ago. Transferring his art-house cinema ethic to the small screen, David Lynch’s cerebral, surrealist murder mystery series towered like a desert skyscraper over the wastelands of mainstream US TV drama.

A large part of the series’ appeal lay in the hypnotic, spectral soundtrack that won a Grammy for its composer, Angelo Badalamenti. Invited earlier this year to reinterpret that music for a Lynch retrospective at the Gallery of Modern Art in Brisbane, Californian avant-noise trio Xiu Xiu have now taking their work on a world tour." - The Guardian