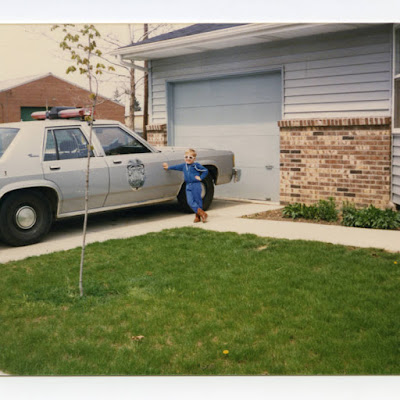 “You definitely want to keep your eyes on this band,” Bruce Warren at WXPN wrote in 2013 when Fort Frances released Harbour,, a self-recorded EP that landed the band on stage with a who’s who list of emerging indie rock names including The Lone Bellow, Bahamas, PHOX, Kopecky and We Are Augustines.

Now, with the band’s release of Alio, that prediction appears to be true. With Sam Kassirer (Josh Ritter, Lake Street Dive, Langhorne Slim) at the production helm, the band’s new EP stretches well beyond their Americana roots to unlock the potential that’s been building for the past two years with louder guitars, jubilant horns and dueling rhythm sections.