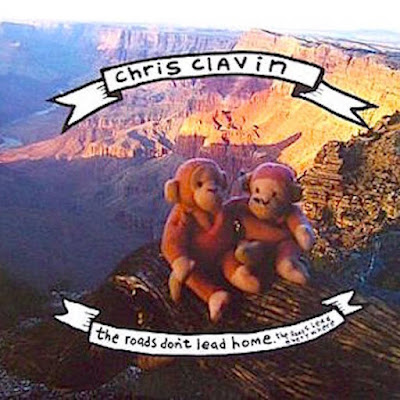 Originally released on Crafty Records on LP (thanks). This was the first album released under the name Chris Clavin, but should really be a Captain Chaos album, since it's the same thing.

By that I mean, all songs are written and recorded as quickly as possible. The intent being to have fun writing and not take it too serious, of course this ends you up with some pretty simple songs. I hope you like them.