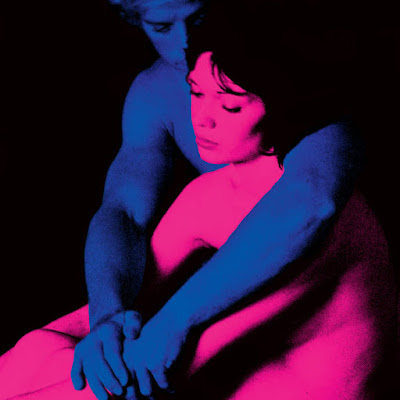 On the surface, TV Girl is a sunny, throwback splash of ‘60s French pop and southern California soul. Yet, under that shiny veneer lays a dark heart, beating with sharp wit and cynical alienation, and the music is all the more alluring for it.

TV Girl was formed in 2010 by Brad Petering as an outlet to blend the love of Spector-esque girl-group pop with an emerging interest in hip-hop. Featuring shimmering vocals and sampled beats, the self-titled debut EP of the same year turned heads online immediately; the group’s lush vintage rhythms and timeless pop hooks were even making waves on the BBC. Soon after, Jason Wyman joined the band and they continued to release increasingly popular EPs and mixtapes between tours.