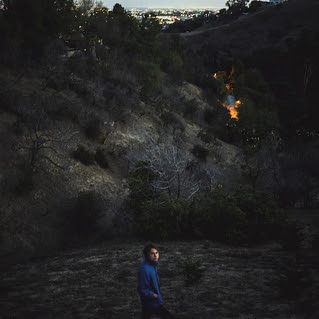 Kevin Morby doesn't have Dr. King's serenity or hope when he returns from his proverbial mountain trip. Like so many others, Morby was hit hard by the death of Eric Garner and the subsequent judicial injustice. And in a press release, he said "I Have Been to the Mountain" is "dedicated to and inspired by" Garner's death. The song finds Morby reflecting on Garner as a real person, someone who walked among us and no longer can: "That man lived in this town/ 'Til that pig took him down." He's haunted by Garner's final words, "the sound of a man stop breathing, pleading." Morby asks us to "destroy the destroyer." Pf