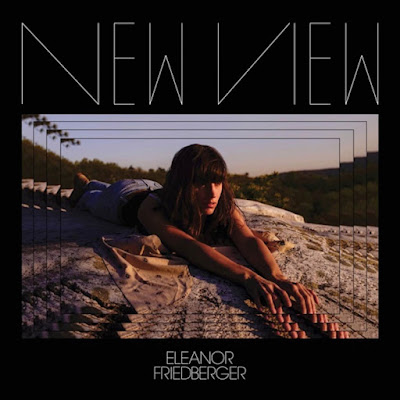 Friedberger’s latest album is called New View, and it’s the third she’s released since the dissolution of The Fiery Furnaces, the indie rock band she anchored alongside brother Matthew throughout the ‘00s. It’s not as ambitious or eclectic as Last Summer, an album that leapt from funk to folk to pop-soul and back again, but it’s warm, rambling, and assured. And while much of Friedberger’s best solo work has mined romantic or social anxiety, New View finds her navigating the world with relative ease. That doesn’t mean it’s boring, but it’s consciously minor. the verge

"I HOPE THAT THIS ALBUM JUST SOUNDS LIKE AN ADULT WOMAN WHO'S OKAY."