The Story of... Neutral Milk Hotel 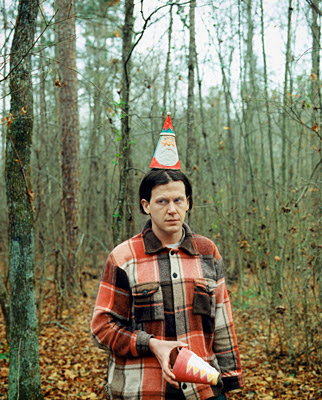 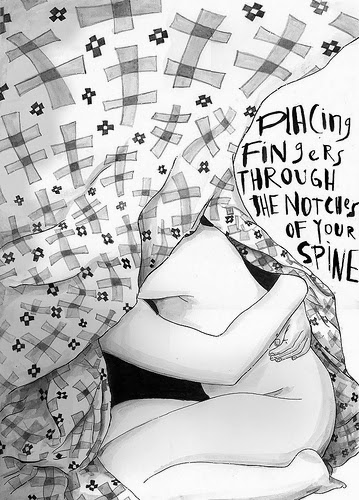 "Two-Headed Boy" is a disturbing puzzle that never quite coalesces into more than a collection of disquieting images equating sex, death, sideshow freaks, and the emotional release of dancing to the radio, "catching signals that sound in the dark." Unlike the rest of the album, which sets Jeff Mangum's vocals and acoustic guitar to neo-psychedelic blends of odd instrumentation, "Two-Headed Boy" is a live-sounding solo recording that sounds as if it was recorded to a cheap cassette deck -- the volume audibly pegs into distortion in a couple of spots as Mangum hits emotional climaxes -- and is all the more immediately powerful for it. - All Music Guide 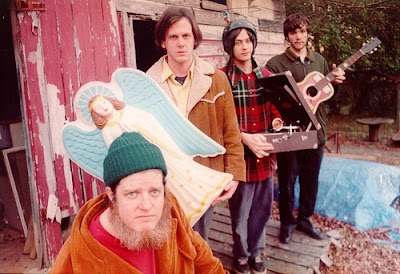 “And one day we will die and our ashes will fly from the aeroplane over the sea, but for now we are young, let us lay in the sun, and count every beautiful thing we can see... Can't believe how strange it is to be anything at all.”
― Jeff Mangum 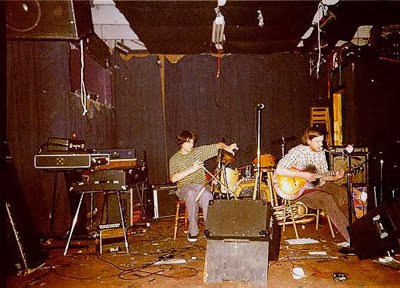 Neutral Milk Hotel, composed of Mangum, Julian Koster, Jeremy Barnes and Scott Spillane, had already accumulated a large following by the time In the Aeroplane over the Sea , their second album, was released in late 1997. But Aeroplane elicited a response from listeners that made a palpable wave in the music world. The album inspired a profound emotional response in people; many a cynical music critic wrote of being moved to tears by its baroque beauty and raw honesty. 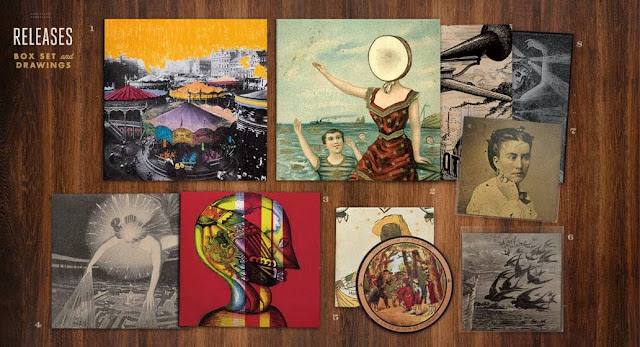 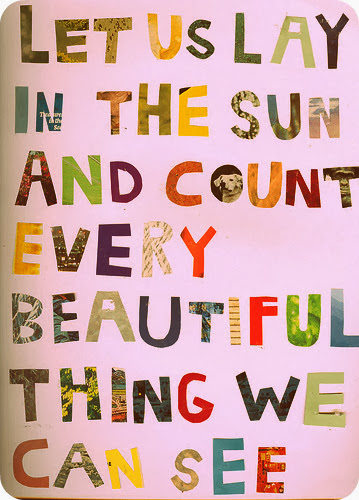 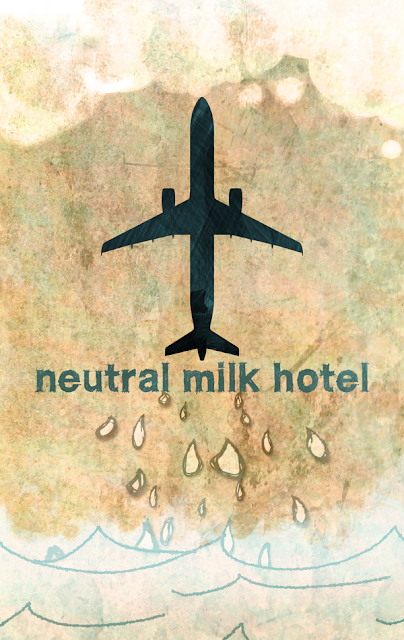 we have this album and another very good one, and that to me is serious riches. Amazing to think how it started, how at the core of it all was guts. I keep thinking of "It's Alright Ma, I'm Only Bleeding," and one of Dylan's truest lines: "If my thought-dreams could be seen/ They'd probably put my head in a guillotine." Aeroplane is what happens when you have that knowledge and still take the risk. Pfork 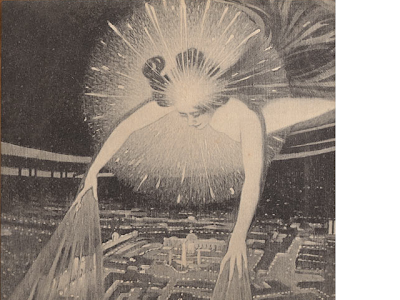 I get another opportunity to see NMH in Montreal. The excitement is crazy!
Montreal Show in association with POP Montreal!