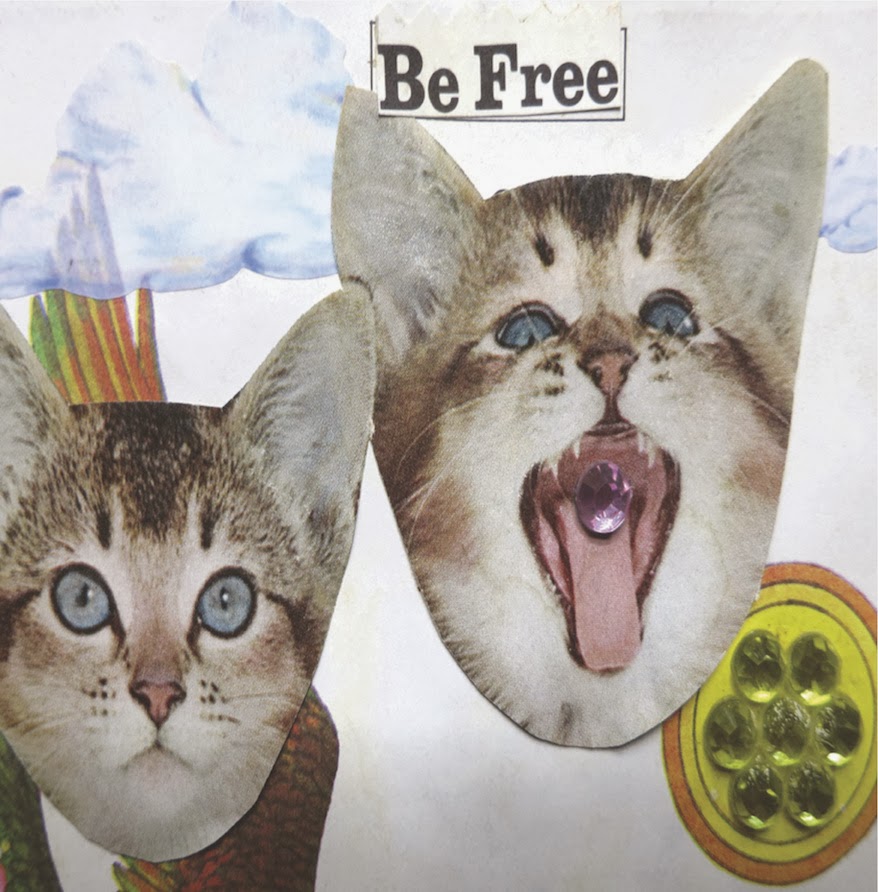 
With a flair for the epic and an ear cupped toward the sentimentality of ’50s rock ‘n’ soul, Portland’s PWRHAUS have claimed their very own creative corner. At eight members strong, the sheer size of the band is imposing; their capacity for capturing moods within strong songwriting that utilizes chamber and baroque sensibilities is a bit of an anomaly for the bar/club set, but the band has steadily transcended their outsider status to bigger stages, including a fantastic set at last year’s PDX Pop Now! The band’s new self-titled record is a fantastic, dream-like undertaking, melding the velvety vocals of frontman/guitarist/pianist Tonality Star with a wall of foggy, mildly dark instrumentation. There probably isn’t one bad song on the record, and in the live setting, the band’s attention to the same intricacies it hones in the studio remains present. That translates to good, good things.
— Ryan J. Prado, The Portland Mercury