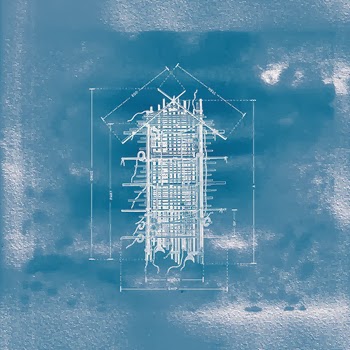 
Sao Paulo-born and Athens-Based Jef Maarawi’s solo project has now expanded into a five-piece band and the debut «Once Part Of A Whole Ship» will be a pleasant surprise for those who are discovering for the first time the music world behind the weird name Egg Hell.
«Once Part Of A Whole Ship» is an album as varied musically as it is thematically. Romantic folk-rock influences and lyricism encounter elements of psychedelic pop and electronic music. Egg Hell plays with its subject matter symbolically, literally, and most of all humorously, in the darkest and most human of ways. 11 tracks-messages traveling in a bottle on the waves in order to convey the smallness of human existence against the forces of nature and the agony of being stranded on a raft as expressed through the conditional nature of hope. 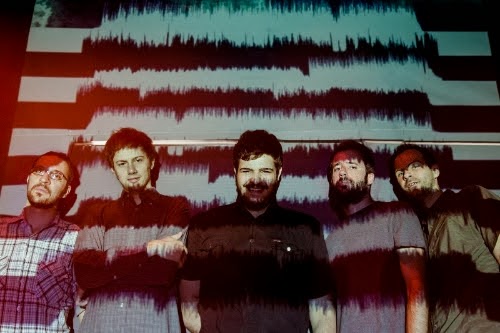