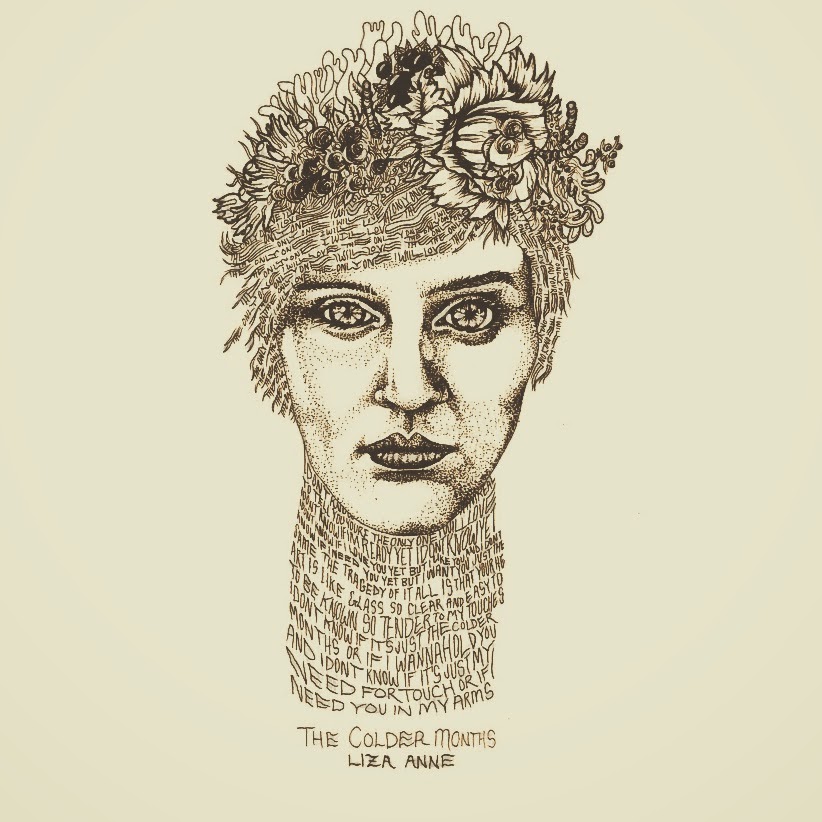 
Nashville-based artist Liza Anne is set to release her debut album, The Colder Months, independently on February 4th. American Songwriter had the exclusive premiere of the title track and first single, “The Colder Months,” which can be streamed here. To say that Liza Anne is ambitious is an understatement. At only 19, she is a full-time student at Belmont University studying songwriting, a part-time barista at a Nashville coffee shop and now the creator of a beautiful, haunting and deep freshman record.

Liza Anne’s music is rooted in folk with strong pop influences, a style that has been brought to the forefront by artists such as Daughter and First Aid Kit. Early accomplishments in Liza’s career include performing alongside established artists such as Matthew Perryman Jones, The Icarus Account, and Landon Austin. Liza also recently released a cover of “Wrecking Ball,” which was featured in a competition on RyanSecrest.com and can be viewed here.

The Colder Months not only showcases Liza’s proficiency for songwriting, but also highlights the musical talent brewing at Belmont University, with everyone involved in its creation a current or former student. The album was recorded at Schematic Studios with producer Zachary Dyke, and was mastered by audio engineer Chad Wahlbrink (Soil & The Sun, Caleb Groh). Liza commented on her debut effort saying, “I never intended on writing a full length record so early in my career, but I couldn't stop writing. I've written some of my most honest and painful moments into these songs. This album is a collection of stories that I’ve lived, and I hope they are found relatable."