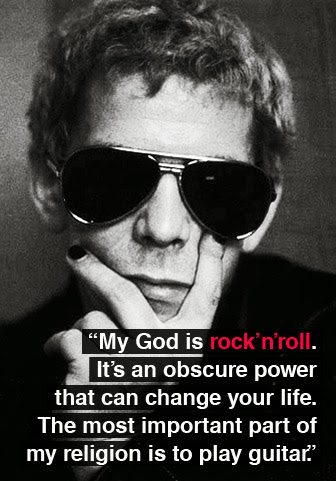 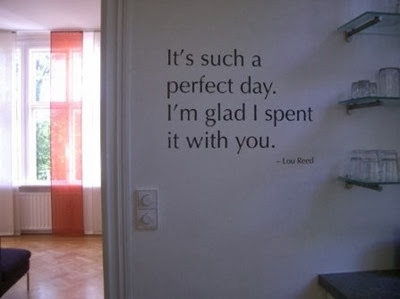 Never short of an opinion, the Velvet Underground star's most memorable quotes make for fascinating reading.

5. "The music is all. People should die for it. People are dying for everything else, so why not the music?"

6. "These are really terribly rough times, and we really should try to be as nice to each other as possible."

7. "It's depressing when you're still around and your albums are out of print."

8. "I always believed that I have something important to say and I said it."

9. "I don't know anyone actually who does care what a critic says."

10. "I don't know what goes on in the crowd. I've had them show up and throw beer cans at me. I caused riots in most of the major cities."

11. "I'm in this business for too long to be half-hearted about anything."

12. "Me, I've concentrated on music pretty much to the exclusion of other things."

13. "I don't really think about what the subject of my next album will be. I just know that I'm going to make another album."

And of course...
14. "One chord is fine. Two chords are pushing it. Three chords and you're into jazz."