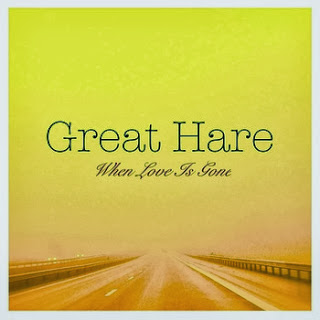 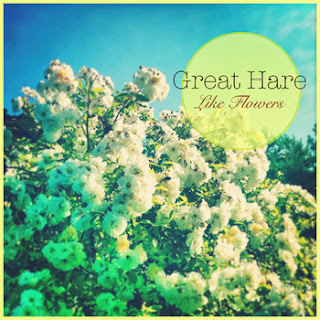 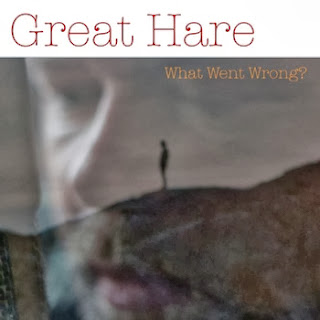 A few incredible singles coming out of Sweden's indie scene... All free, all awesome!

Facebook: Great Hare is an indie rock band started by four friends in Gothenburg, Sweden. We formed a few years ago to escape jobs in psychology, architecture and advertising, bills, commuting and other responsibilities of modern life. In the 90’s all of us had been playing in band with varying degrees of ambition and success, from basement gigs to John Peel sessions for the BBC and videos on MTV’s 120 Minutes.