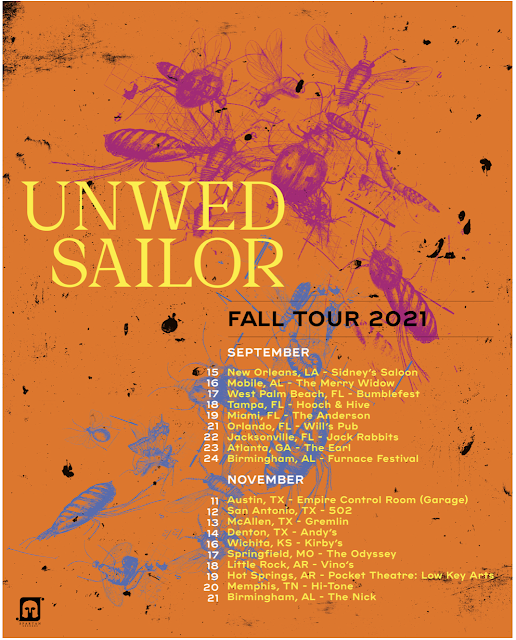 "...has an elegiac Joy Division/New Order procession to it...Truth or Consequences is poignant and poised, intimate but ambitious in its pursuit of connection."- Under The Radar
"...still finds the band making compelling instrumental rock, but this time they sound like they're pulling from the jangle pop of The Smiths and the breezier moments of The Cure"- Brooklynvegan
https://orcd.co/truthorconsequences
The instrumental post rock ambience of Unwed Sailor has been guided by the vision of Johnathon Ford (Pedro the Lion/Roadside Monument). Since starting the band in Seattle in 1998, Ford has combined elements of post rock, new age, new wave, ambient, shoegaze & film music to create the unique sound and vision of Unwed Sailor.