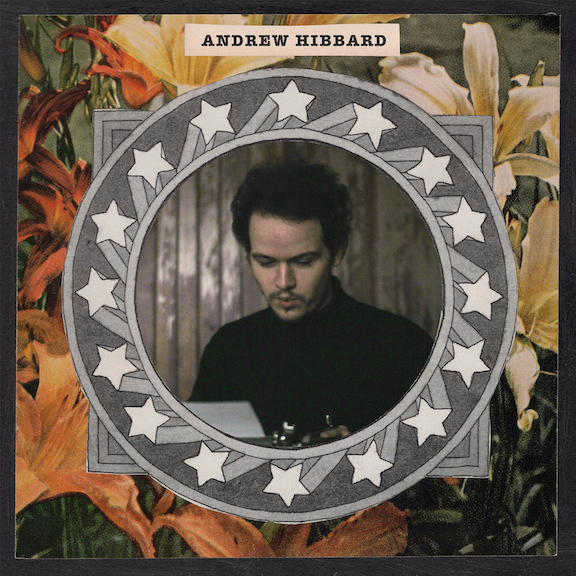 Whether it's paying tribute to the classics or displaying his own craft to match his musical mentors, Andrew Hibbard is sure to be a delightful and intoxicating experience to anyone who is a fan of Folk/Country/Blues at its best.

Andrew Hibbard is a musician, songwriter, singer and writer of poetry. Born in Hamilton, Ohio in the late months of 1995, he began playing guitar at the age of six when his father showed him some basic chords. Since high school he’s been picking and roaming, following the paths cut by his musical forebears -- Bob Dylan, Tom Waits, Lou Reed, Neil Young, Hank Williams, Chet Atkins and Lightnin' Hopkins. 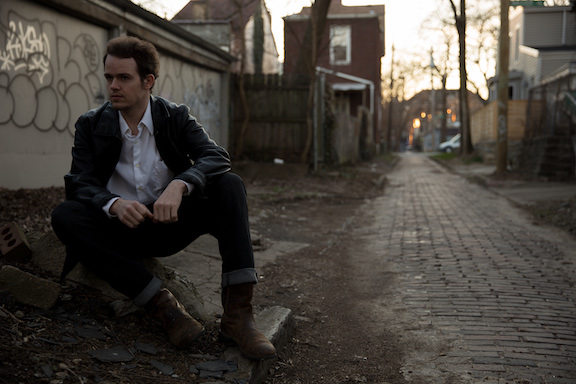 “Intriguing… Hibbard injects plenty of twang into his high and lonesome, shuffling first single ‘Changes.’ His love of country music is evident in the honky tonk stylings that bring to mind the classics of the genre, but there is also a dark folk sound underlying the twang.” - Neil Ferguson, GLIDE MAGAZINE