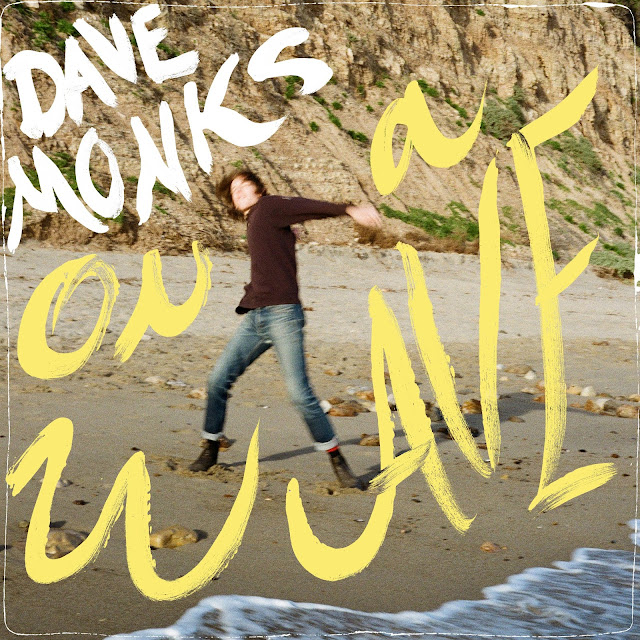 Canadian songwriter and long-time Tokyo Police Club frontman Dave Monks has premiered his video for “On A Wave,” the title track from his debut solo album 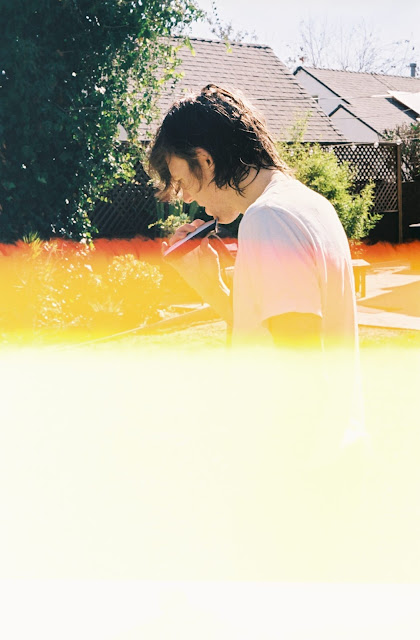 On A Wave was produced by Rob Schnapf (Elliott Smith, Beck), whom Monks had worked with twice previously, most recently on Tokyo Police Club’s 2018 album TPC. For On A Wave, Monks needed a comfortable setting to write and record—one where he could survey everything that had gone on in his life the past couple of years—and he found it in Schnapf’s Eagle Rock, LA studio. He wrote dozens of songs that explore various emotional states and are connected by an abiding sense of whimsy, which Monks discovered despite the ebbs and flows of his relationships, moves from New York to Toronto, an album cycle, and over a year of touring. On A Wave ultimately feels a fresh start. Something new. Or, perhaps, simply acceptance. 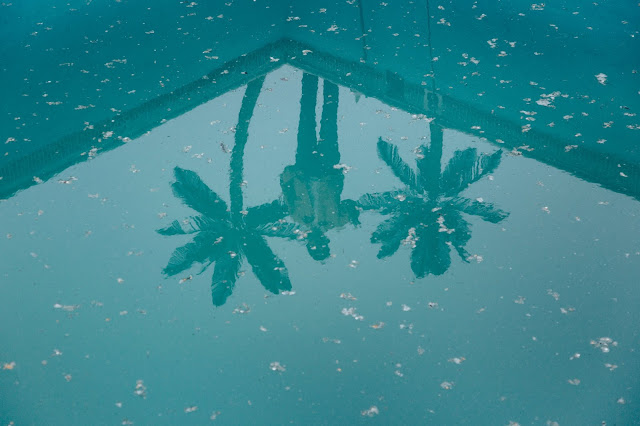